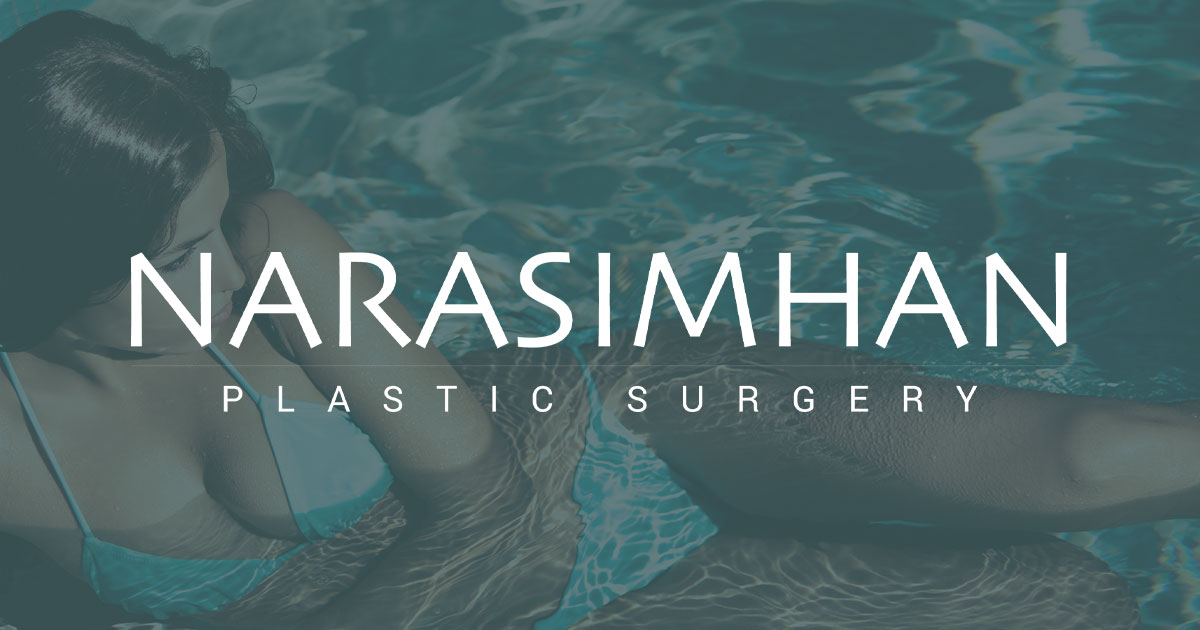 We have very exciting news in our practice! We are pleased to announce we now offer fat reduction treatments with CoolSculpting at our medical spa in St. Petersburg, FL. This non-surgical tool will undoubtedly diversify our patient options and remove fat in a safe, FDA-approved, and effective way.

While we remain a plastic surgery practice that frequently performs liposuction and abdominoplasty (tummy tuck) procedures, there is an effective way to integrate CoolSculpting. We only bring treatments to our practice that are effective, and patient selection is important in this process.

Our staff has experience with CoolSculpting, and many of us have had treatments that have proven effective! While we have not replaced surgery or liposuction procedures, we want to highlight the unique areas that CoolSculpting can be effective. We have already had great success with this treatment.

Which is better, CoolSculpting or liposuction?

Liposuction is often considered a gold-standard procedure for the removal of fatty deposits. It has proven to be very effective and is done in a single session of treatment. However, there is (often) anesthesia involved and a recovery period that prohibits heavy activity. Swelling is also involved in liposuction, as a fluid mixture of saline and lidocaine is used for the procedure.

CoolSculpting, by contrast, requires several sessions (often 4 to 8 depending on the amount of fat to be removed). With one session, it is not as aggressive as liposuction treatment. There is also increased time involved with these sessions. However, Coolsculpting, which uses a process called cryolipolysis, has the great advantage of having little to no downtime, recovery, or recuperation period. Patients can work out and go to the gym almost immediately after the procedure. Coolsculpting patients do not wait 4 to 6 weeks as would be recommended for surgical procedures.

What are the different types of fat in the body?

Who is a good candidate for CoolSculpting or liposuction?

In liposuction and CoolSculpting, those with good skin elasticity are favorable for a good outcome. While these two treatments are effective for fat reduction, only abdominoplasty (tummy tuck) effectively tightens the skin. Younger patients, and patients who have not had massive weight loss, often have better outcomes. For the abdominal area, muffin top, and love handles (flanks), liposuction and CoolSculpting are often considered equally effective.

CoolSculpting can be more effective, however, than traditional liposuction in more contained and less full areas of the body such as the bra line fat, inner thigh region, and armpit/axillary area.

A variety of new CoolSculpting applicators offer greater flexibility of treatment areas. The CoolMini applicator, for instance, reduces fat in the submental (chin) area, often with great results. (For more ways to reduce the appearance of a double chin and excess neck fat, read our related blog post.)

There may be some redness initially but typically no pain or restriction of activity afterwards.  This is a great benefit to the CoolSculpting procedure.

As you can see, the decision tree for liposuction versus CoolScupting varies based on patient preference, recovery, efficacy, and downtime. While liposuction can achieve everything that CoolSculpting can achieve, the opposite is not necessarily true.

Want to trim down a bothersome area of unwanted fat with CoolSculpting? Use our online contact form to request our medical spa services in St. Petersburg, FL, or call us at (727) 289-7119,